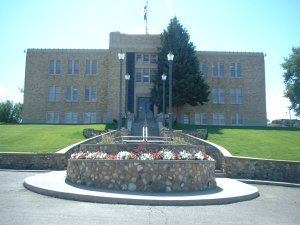 Toole County is made up of 1,915.65 square miles and has a population base of 2.8 persons per square mile. The incorporated city of Shelby, population 3,376, serves as the county seat. Other cities and towns in Toole County include Ethridge, Galata, Kevin, Oilmont, Sunburst, and Sweetgrass. Situated in northern Montana, the Canadian line is Toole County's northern boundary, with the Marias River flowing along a major portion of its southern boundary.

Toole County's 4-H program is unique to the State of Montana because of the Four County Marias Fair, held at the Marias Fairgrounds outside of Shelby. Our 65 4-H members join together with Pondera, Glacier, and Liberty County to exhibit projects and sell their livestock at the Marias Fair. 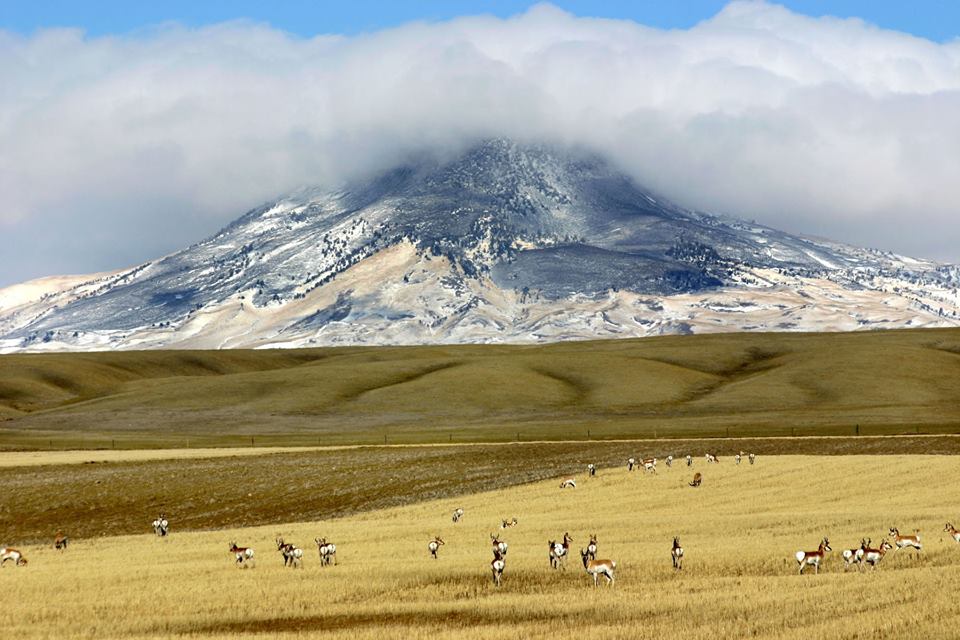