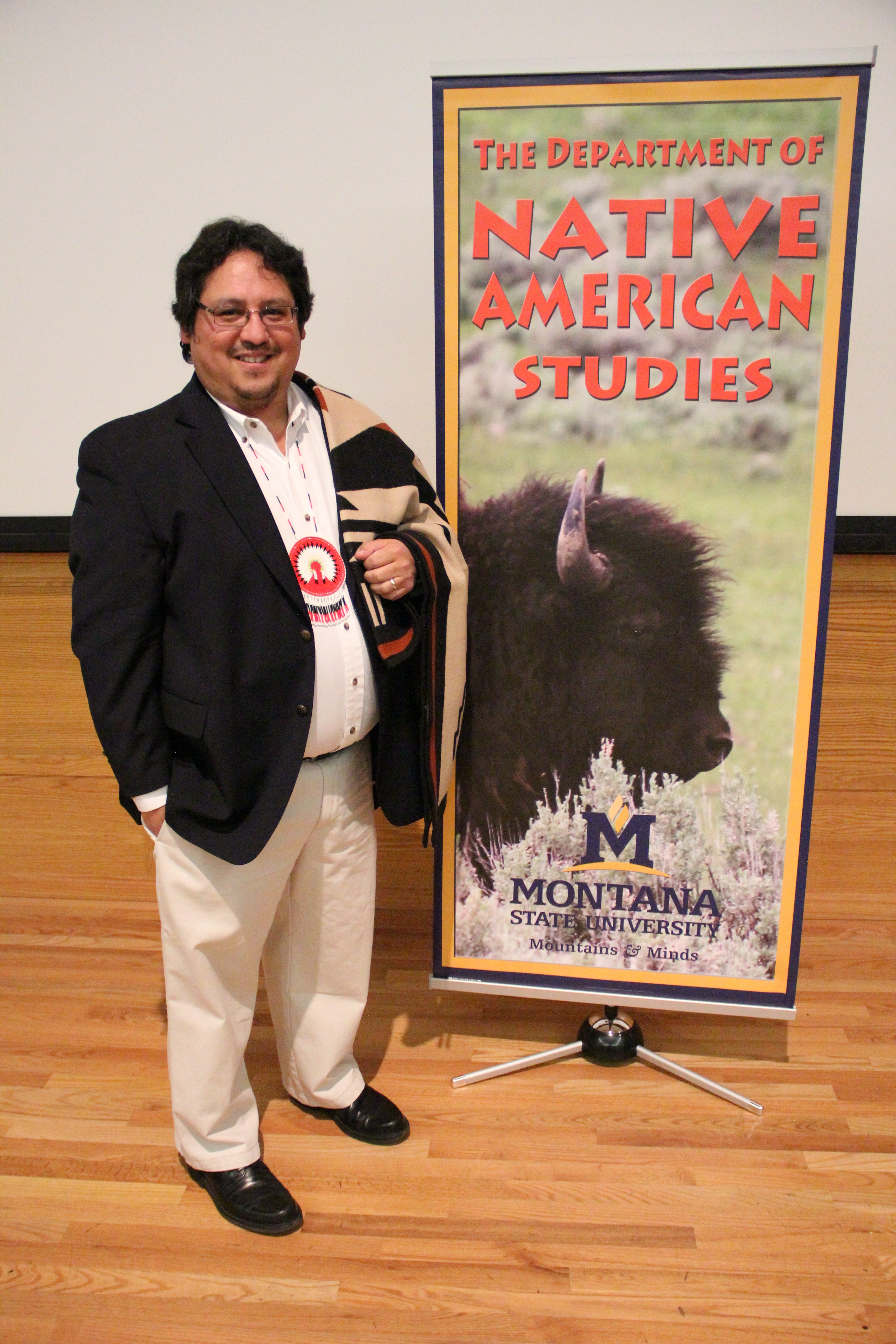 Gone, a graduate of Harvard College and the University of Illinois, has published more than 45 articles and chapters pertaining to the cultural psychology of indigenous community mental health.

He is the recipient of the 2013 Stanley Sue Award for Distinguished Contributions to Diversity in Clinical Psychology from Division 12 of the American Psychological Association. In 2014, he was named a Fellow of the John Simon Guggenheim Memorial Foundation.