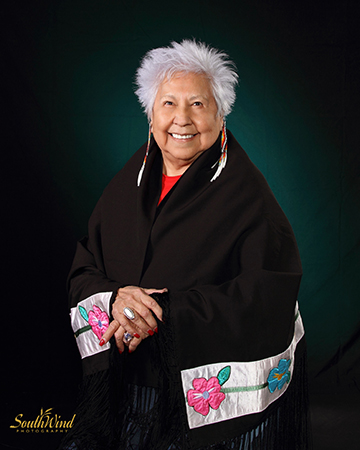 In 1991, Rolling Stone Magazine named her one of the ten leading professors in the nation. She has been an interviewee and consultant for several television and movie productions and has lectured throughout the United States and in Mexico, Canada, Germany, Italy, and New Zealand.