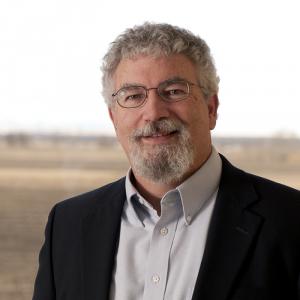 Lee Spangler is the Director of the Energy Research Institute and has initiated multiple major energy research programs. In collaboration with Pacific Northwest National Laboratory he founded the High Temperature Electrochemistry Center at MSU establishing solid oxide fuel cell research in Montana. He also launched the Zero Emissions Research and Technology (ZERT) Collaborative involving five DOE national laboratories and two universities. Under ZERT, he coordinated the development of a unique field facility to test CO2 soil and surface detection technologies that has attracted international collaborators and is the topic of a special issue of the Journal of Environmental Earth Sciences (March 2010). Under ZERT, MSU programs in enhancing methanogenesis in coal seams and biomineralization for wellbore leakage mitigation were initiated and remain active.

He serves on the steering committees for the International Energy Agency Greenhouse Gas Network Meetings and is on the expert review panel for GHGT-13. Dr. Spangler has served on advisory and / or review panels for projects in Europe, Brazil, and Australia. He also served as an instructor in the Carbon Sequestration Leadership Forum’s Capacity Building Workshops.

In his 30 years at MSU, Spangler has been Project Director, PI, or co-PI on over $125,000,000 in grant and contract funding with additional private sector cost share in excess of $20,000,000. He has directed several multi-department and multi-institutional research efforts and used those efforts to build the research enterprise at the department, center, and institutional level. 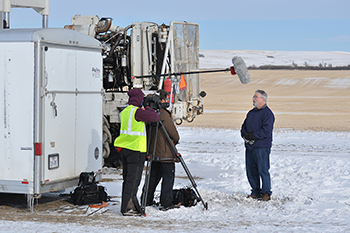