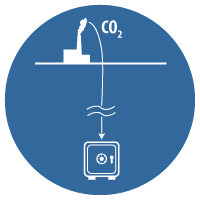 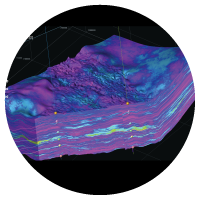 Excess carbon dioxide in the atmosphere is a major contributor to global warming, and one of the methods proposed to reduce humankind’s CO2 emissions is carbon sequestration — storing CO2 deep within the earth — and through farming and forestry practices. Scientists at MSU are on the forefront of both geologic and terrestrial carbon sequestration research.

Geologic sequestration involves injecting "supercritical" CO2 deep underground where it is stored in porous rock formations. The oil industry has been injecting relatively small amounts of CO2 underground for decades to enhance oil production, but now scientists are looking for ways to put billions of tons of CO2 safely underground.

For decades, various industrial operations have injected and stored CO2 and other gases underground, and naturally occurring deposits of oil and gas trapped underground show scientists that CO2 can be safely and permanently stored beneath the ground. Now earth scientists at MSU are using new theories about sedimentary rocks, computer modeling, and three-dimensional seismic data to characterize the subsurface rock formations in the northwestern United States where CO2 may be stored. This work tells scientists how CO2 behaves and moves through underground formations and how to make sequestration work at different injection sites.

MSU is also involved in terrestrial sequestration — using soil and forest management techniques to store excess carbon. MSU's research involves effectively managing agricultural and forested lands to increase the amount of carbon that can be stored in the soil. 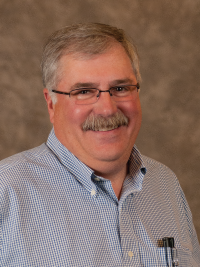 Dave Bowen is a research professor in the Earth Sciences Department. He studies the structure and geology of underground reservoirs to determine how much carbon dioxide they might be able to sequester. Much of his attention has been focused on Kevin Dome, a geologic formation in north-central Montana that acts as a natural CO2 reservoir. 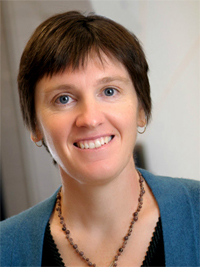 Sarah Codd is a professor in the Mechanical and Industrial Engineering Department. She is also the co-director of the Magnetic Resonance Lab. Magnetic Resonance Imaging (MRI) is a noninvasive experimental technique which has found broad application in clinical medicine and is a maturing method for studies in engineering and physics. Our group uses instruments that allow MRI to be applied with a resolution of 10 µm over 10 mm diameter samples. MRI applied on this scale requires more sample specific tailoring of the pulse sequences and is more often termed Magnetic Resonance Microscopy (MRM) to distinguish it from medical scale imaging. 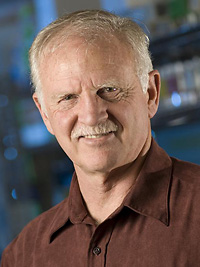 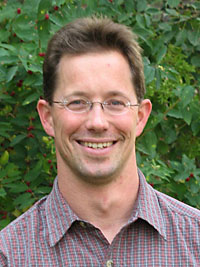 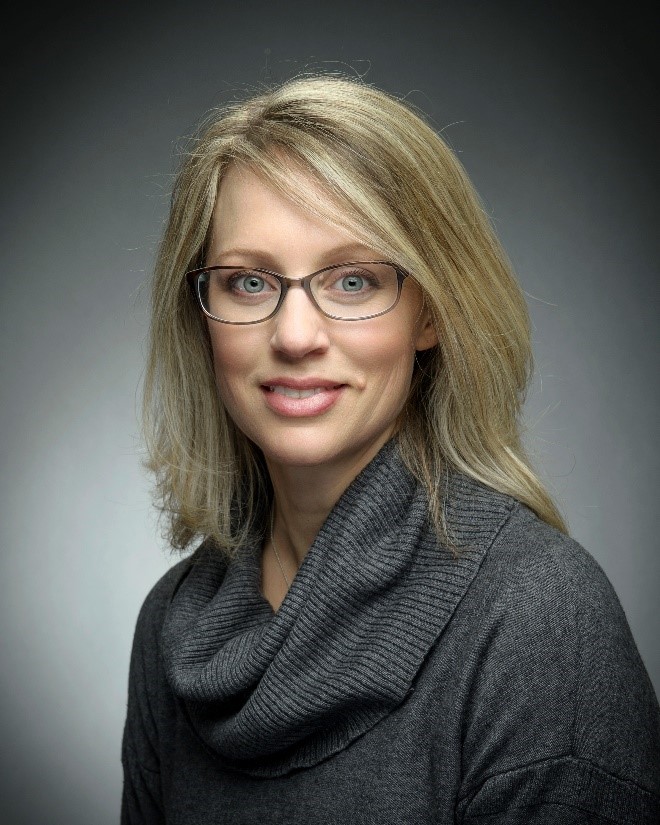 Catherine Kirkland is an assistant research professor in Civil Engineering working on wellbore leakage mitigation with advanced precipitation strategies. She recently earned a Ph.D. in Environmental Engineering from MSU as a member of the Center for Biofilm Engineering and the College of Engineering Magnetic Resonance Lab. Her Ph.D. research focused on the use of low-field nuclear magnetic resonance to detect biofilms and biomineralization in the subsurface.

Berk Knighton is a Research Professor in the Chemistry and Biochemistry Department. He has been actively involved in the development and application of chemical ionization mass spectrometry for nearly 20 years. That interest continues today and is primarily focused on using drift tube reaction mass spectrometry for the quantification of trace level volatile organic compound (VOC) emissions from a wide variety of natural and anthropogenic sources. 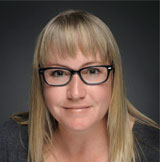 Adrienne Phillips is an assistant professor of Environmental Engineering in the Civil Engineering Department. She is also a faculty associate of MSU’s Center for Biofilm Engineering and the Energy Research Institute. Dr. Phillips’ research focuses on the use of biofilm-based technologies for the improvement of deep subsurface wellbore integrity. 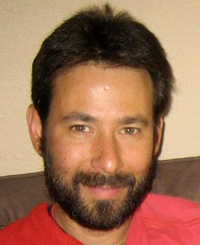 Scott Powell is an assistant professor in the Land Resources and Environmental Services Department. Research in our group seeks to integrate geospatial data and tools (remote sensing, GIS, and GPS) to develop monitoring systems that characterize landscape and vegetation patterns to improve understanding of ecosystem processes and drivers. Our research contributes to the development of monitoring systems at a variety of scales (from site to continental) and across a variety of applications across the broad field of environmental science.

Kevin Repasky is an associate professor in the Electrical and Computer Engineering Department and an affiliate assistant professor in the Physics Department. His areas of expertise include laser research and development, laser remote sensing, electro-optics, feedback and control, and optical technology development for communications. 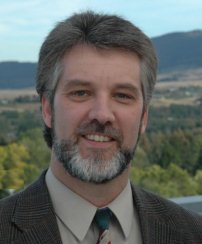 Joe Shaw is a professor in the Electrical and Computer Engineering Department. He is also the Director of the Optical Technology Center. Dr. Shaw designs, builds, and calibrates optical remote sensing systems and uses them to explore the natural Earth environment. From infrared imaging of clouds to laser detection of fish, optical remote sensing helps answer intriguing scientific questions while providing fascinating engineering challenges. 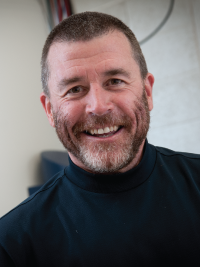 Joe Seymour is a professor in the Chemical and Biological Engineering Department. He is also co-director of the Magnetic Resonance Lab and a Professor in the Department of Chemical and Biological Engineering at Montana State University. His primary area of research interest is in transport imaging using MRM. Prior and future research includes laboratory and field studies of transport phenomena using MRM's ability to measure both coherent motion, or velocity, and random motion, or diffusion. During a postdoctoral stay in New Zealand with Prof. Paul Callaghan research was conducted in Antarctica in 1995 and 1997 to study the structure of sea ice using NMR in the Earth's magnetic field. The opportunity to combine science, outdoor adventure and the history of Antarctic exploration, was a unique and rewarding experience. 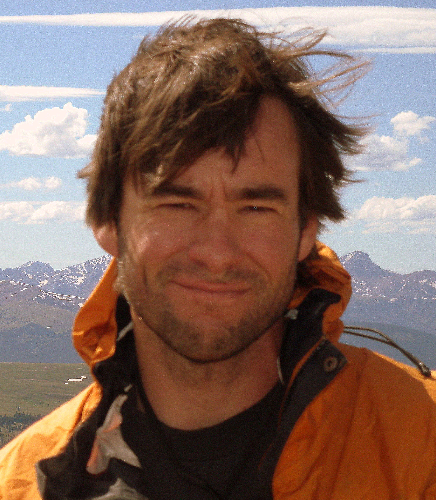 Dr. Colin Shaw is an assistant research professor in the Earth Sciences Department. His research areas are: Structural geology, continental tectonics, rheology of natural materials, reactive transport of fluids in the crust, and applications in carbon sequestration.