Bozeman is a safe, friendly community of approximately 35,000 located in the northern Rocky Mountains. Bozeman boasts the conveniences of much larger cities, including a major airport and excellent health care. A variety of shopping centers, restaurants, and live music venues are within walking/biking distance of campus.  The city sponsors numerous cultural activities throughout the year, among them musical performances, theater, and art shows.

Bozeman is a prime base from which to explore the wide-open spaces of the American West. Surrounded by mountain ranges and rivers, the Bozeman area is known for its many outdoor recreational opportunities, especially skiing, hiking, and fishing. World-famous Yellowstone National Park is a short drive south of Bozeman. Glacier National Park is a five-hour drive to the north. Montana is also home to many Native American Tribes who host many exciting events and cultural experiences that are unique to the area.

A ‘LEAP’ Across Cultures: Japanese Educators Learn about U.S. Higher Education at MSU 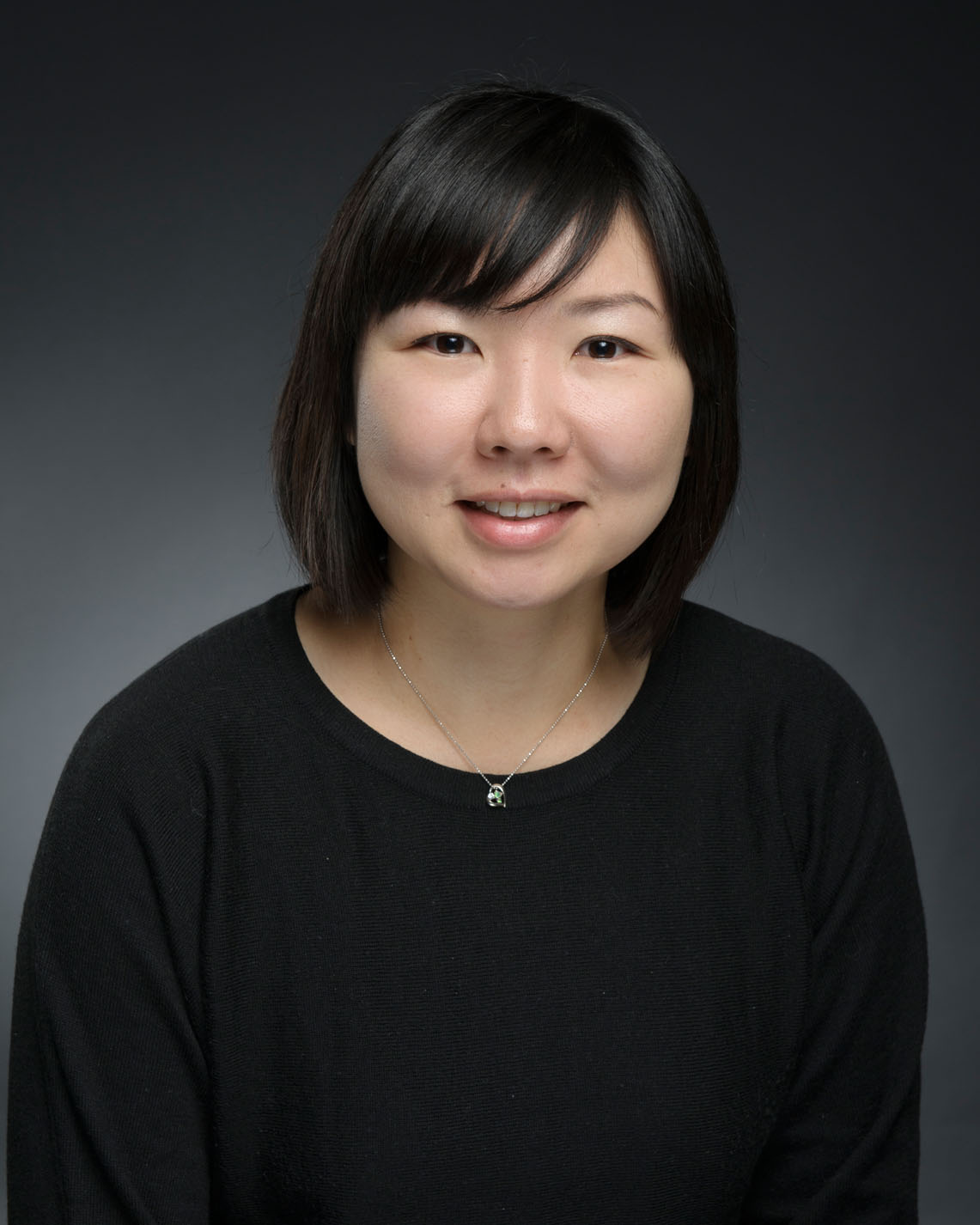