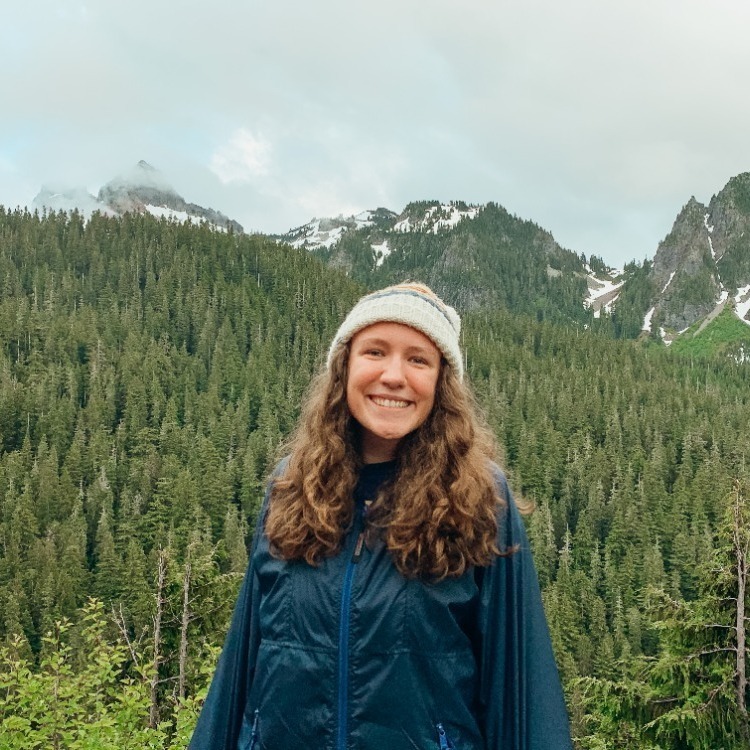 While at MSU, Rose is pursuing her passion of studying the intersections between disability and national parks. Currently, she is writing a masters thesis that seeks to retell the story of Yellowstone National Park through a disability lens. Outside of academia, her broader interests include indoor plants, hiking, and restorative justice. 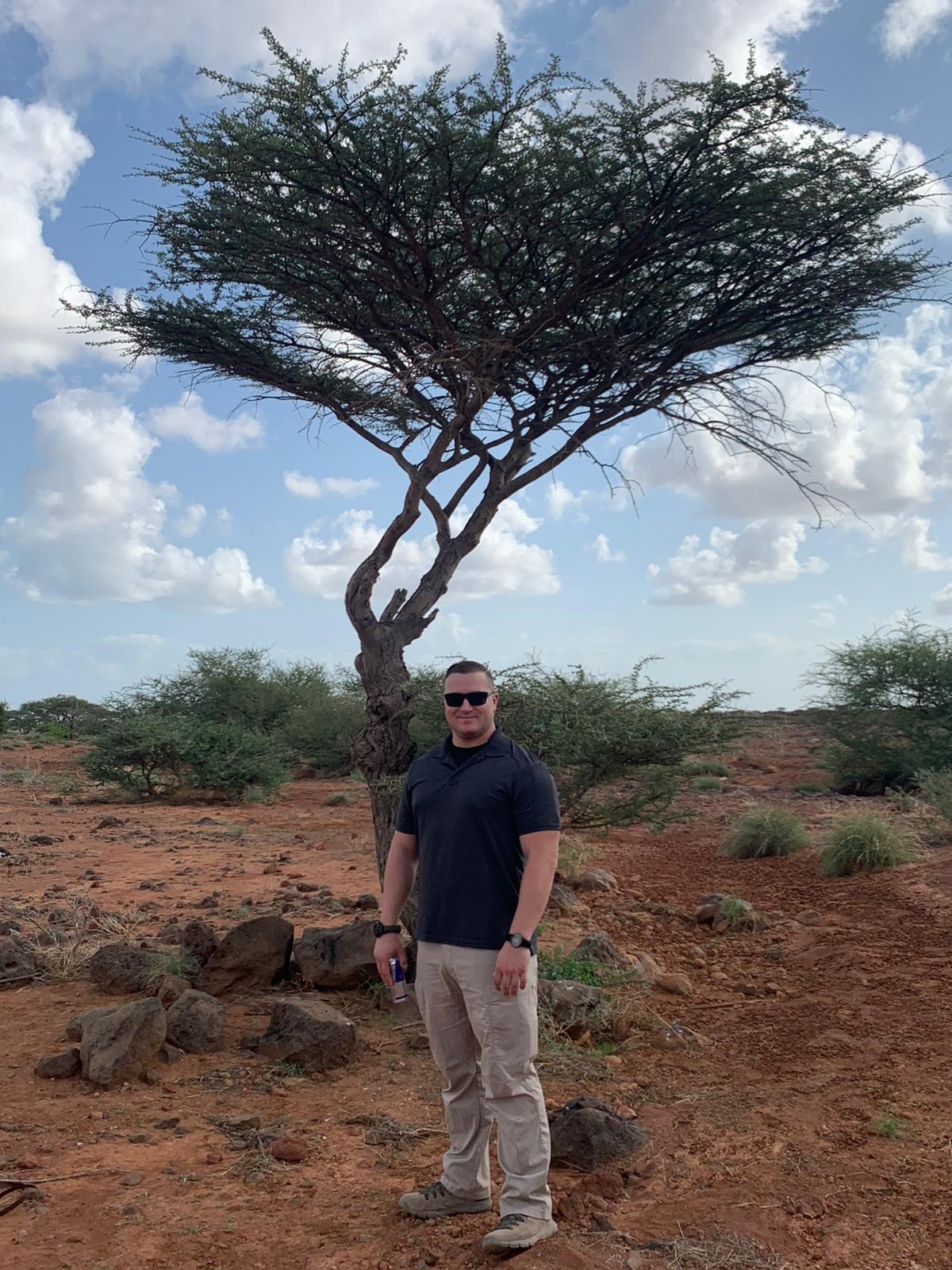 Ethan enjoys researching modern military history broadly and specifically conflicts in Africa. Having never been to Montana before, he is enjoying all the new experiences that living "on the frontier" has to offer. 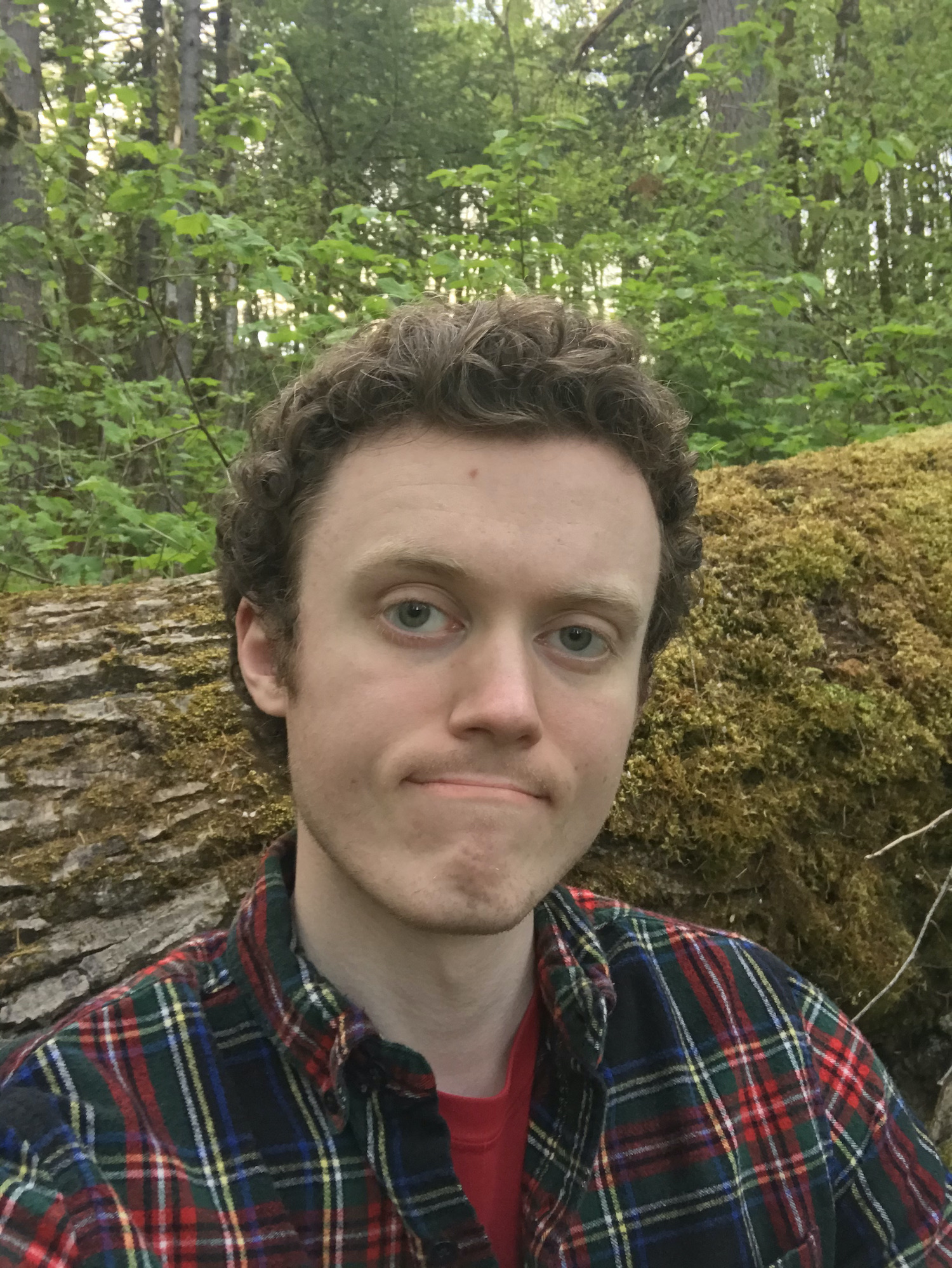 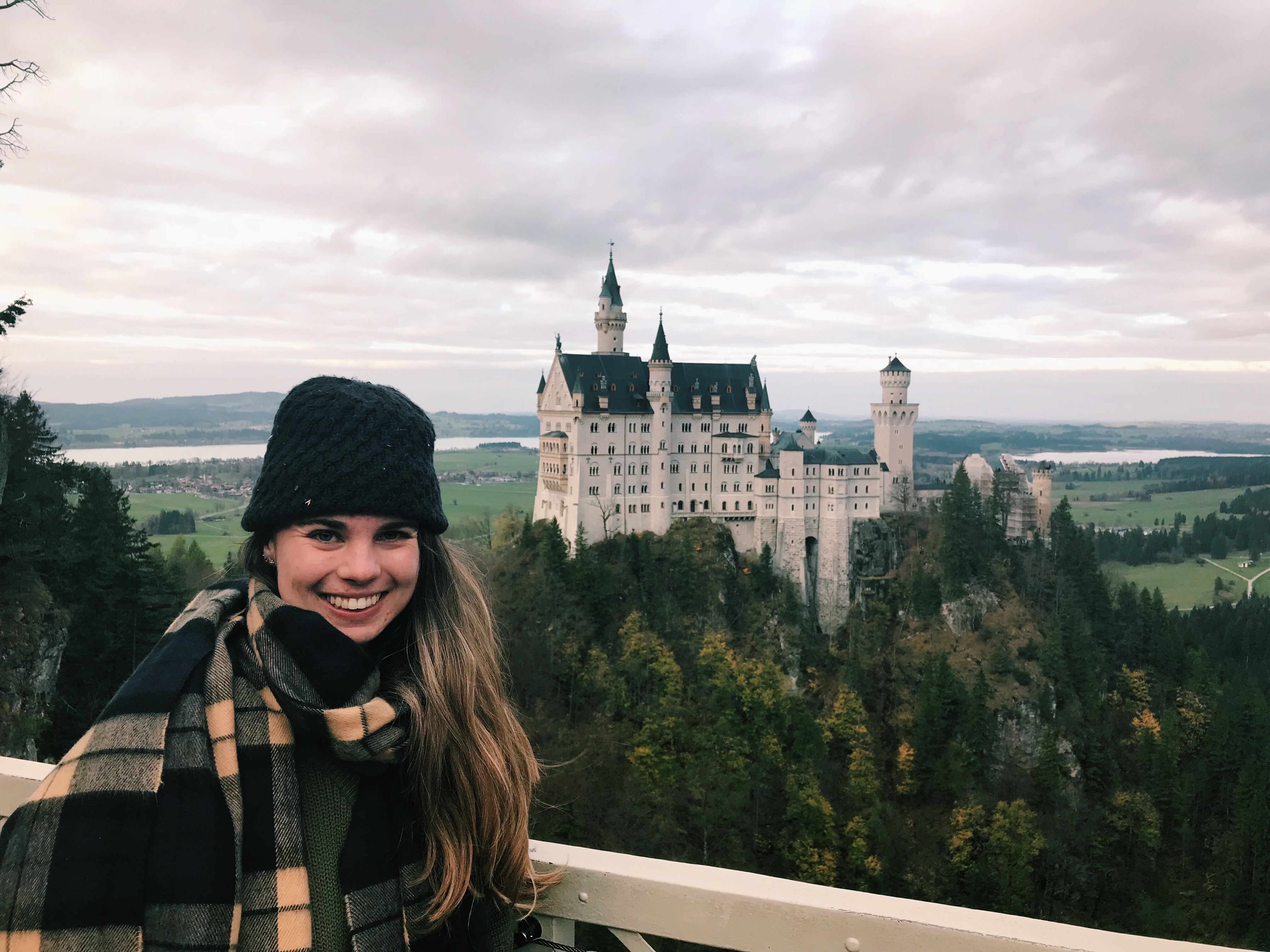 Erin currently studies Russian history and is interested in examining foreign communists in the Soviet Union. Her topics of interest include the Russian Revolution, Marxism-Leninism, Stalinism, Soviet foreign policy, and the Comintern. Kim continues to work at the Butte-Silver Bow Public Archives, while studying Butte history within Montana and the West. Beyond Butte, her research interests include Manhattan Project/Secret City kids, 20th-century architecture, and ghost signs.

Sammi is passionate about bison, skiing, and public lands. Her current work focuses on the environmental history of industrial bone mining and bone picking of the Northern Plains bison across three North American sites.

Emily is currently researching the intersection between the environment, literature and culinary history in the American West between 1930-1959. Broader interests include hiking, old cookbooks, public history and environmental justice 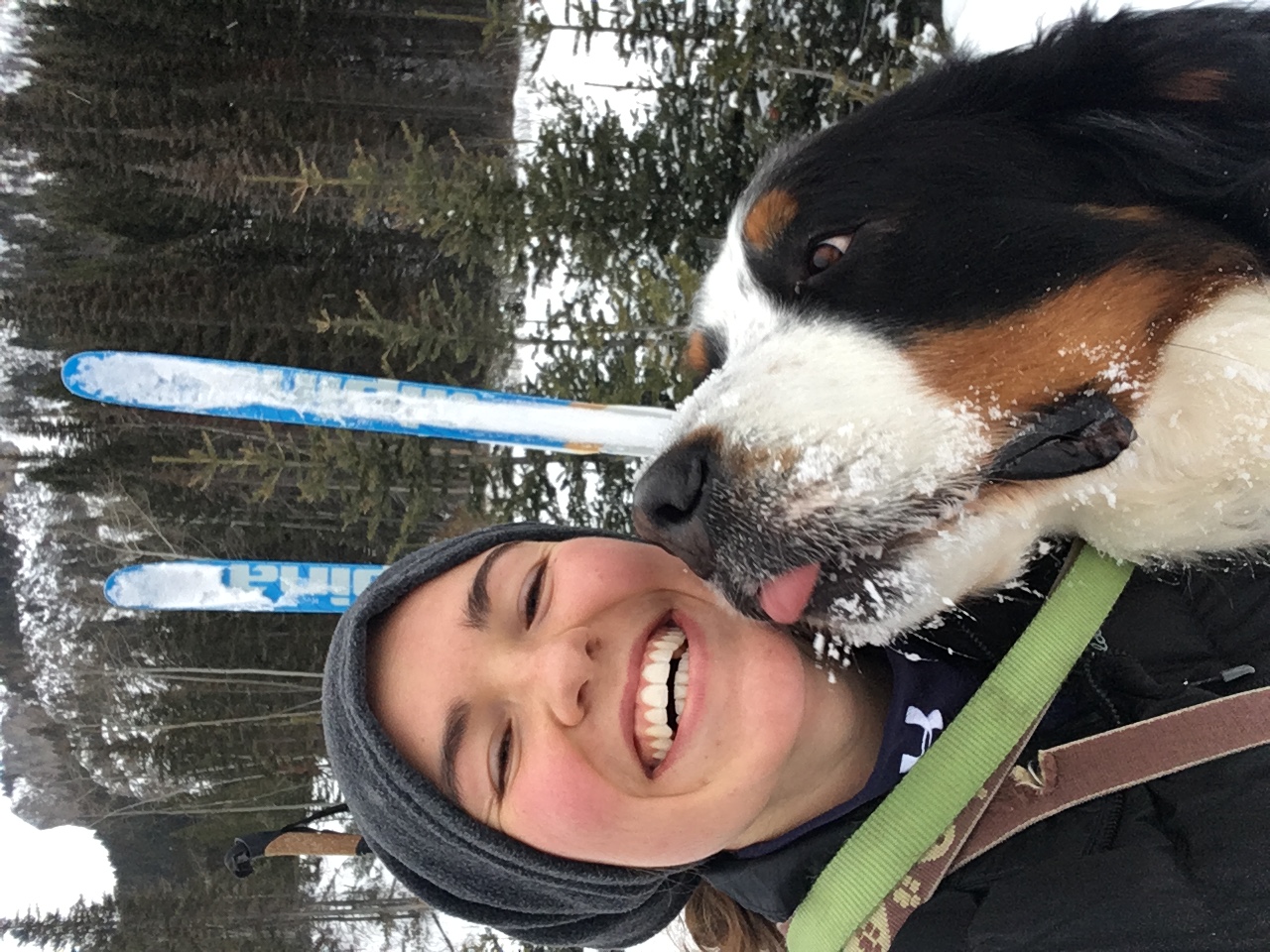 Amelia engages research within the greater Environmental Humanities, specifically Environmental History and the ways in which the human/non-human relationship has evolved. Beyond this, Amelia explores creative, cultural media--namely literature, to discover how past and present societies interpret, express, and respond to their experiences with the natural world. Her research will focus on the cultural impacts of and responses to those events classified as “disasters,” through a study of 1910’s, The Big Burn. 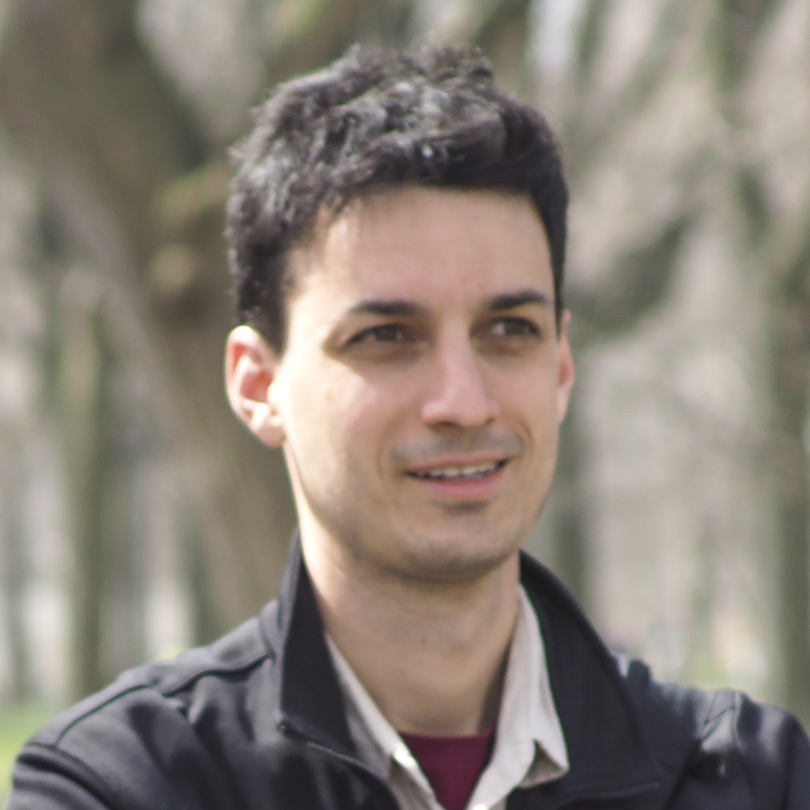 [email protected]
Anthony is studying how free expression, democratic norms, and a new social reality emerged in South Korea, specifically during the period of transition between authoritarian rule and global openness in the 1980s. 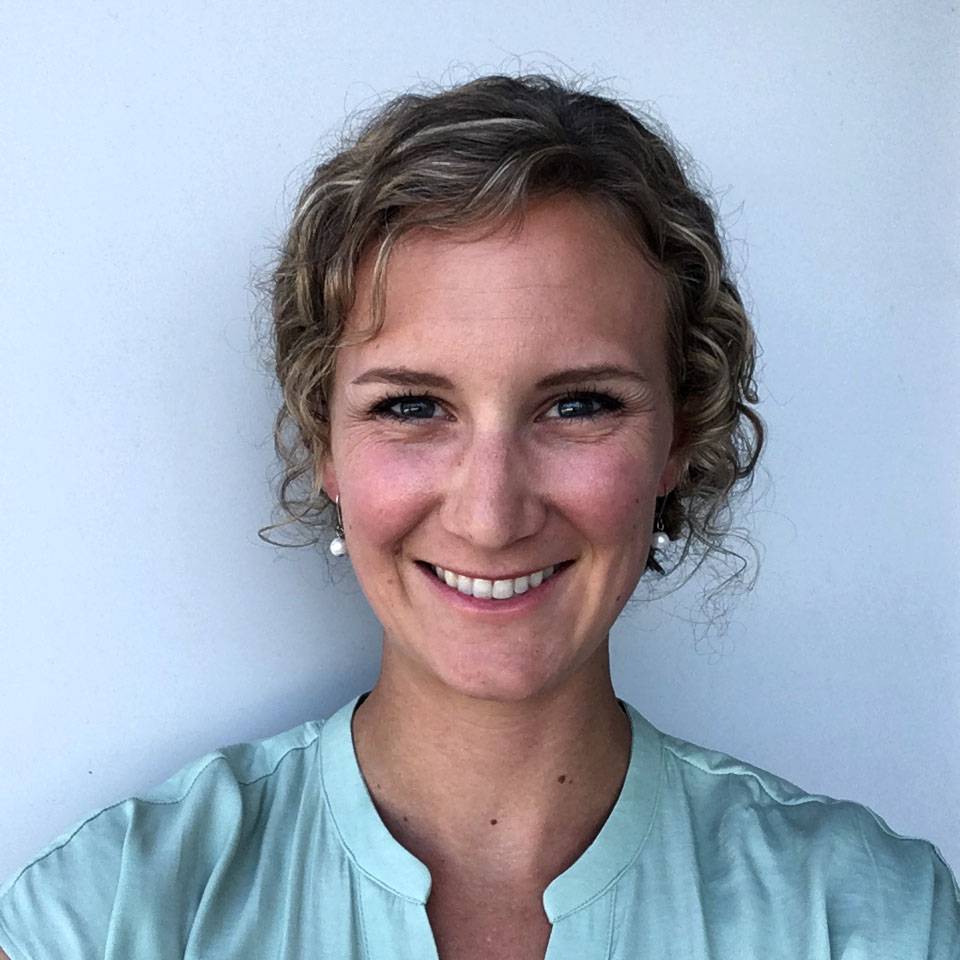 Jacey studies grassroots environmentalism in Latin American and the US West. Her broader interests include public history, oral history, transnational history, and the environment. 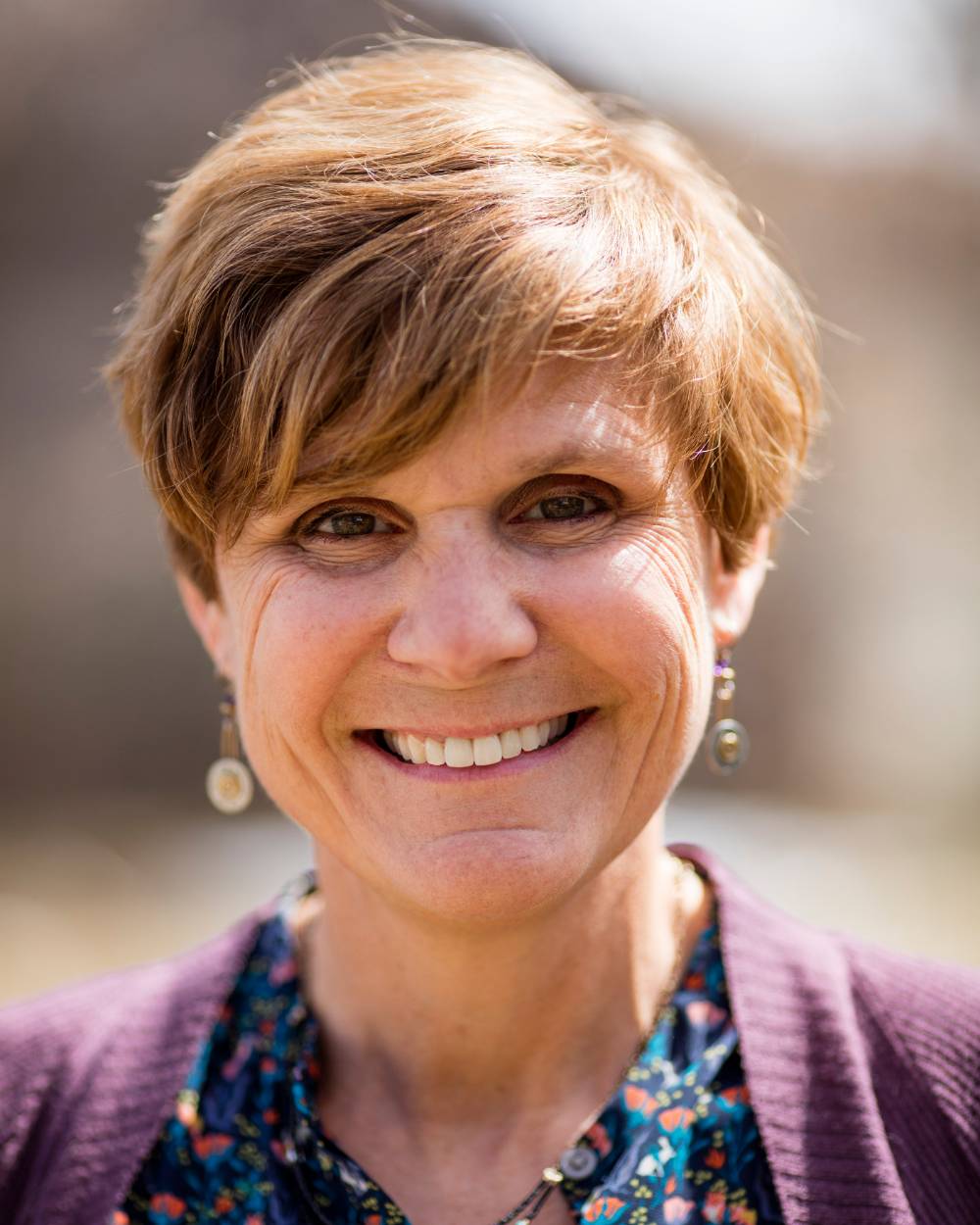 I study American and Environmental History. I am interested in how a history of missed opportunities between American environmentalists and people of color can provide key lessons for a modern environmental movement at a critical crossroads. What are the historical roots and genealogy of the split between white conservationists and current groups such as the far more diverse Sunrise Movement? What are the key events, decisions or laws that brought us to this modern moment with a national set of environmental groups struggling to be relevant and effective with a broader audience; a predicament that undermines their ability to tackle the challenges of a warming planet – and recognize that climate change is more than an environmental issue, it is at the intersection of socio-economic, racial, gender and cultural inequality issues as well. 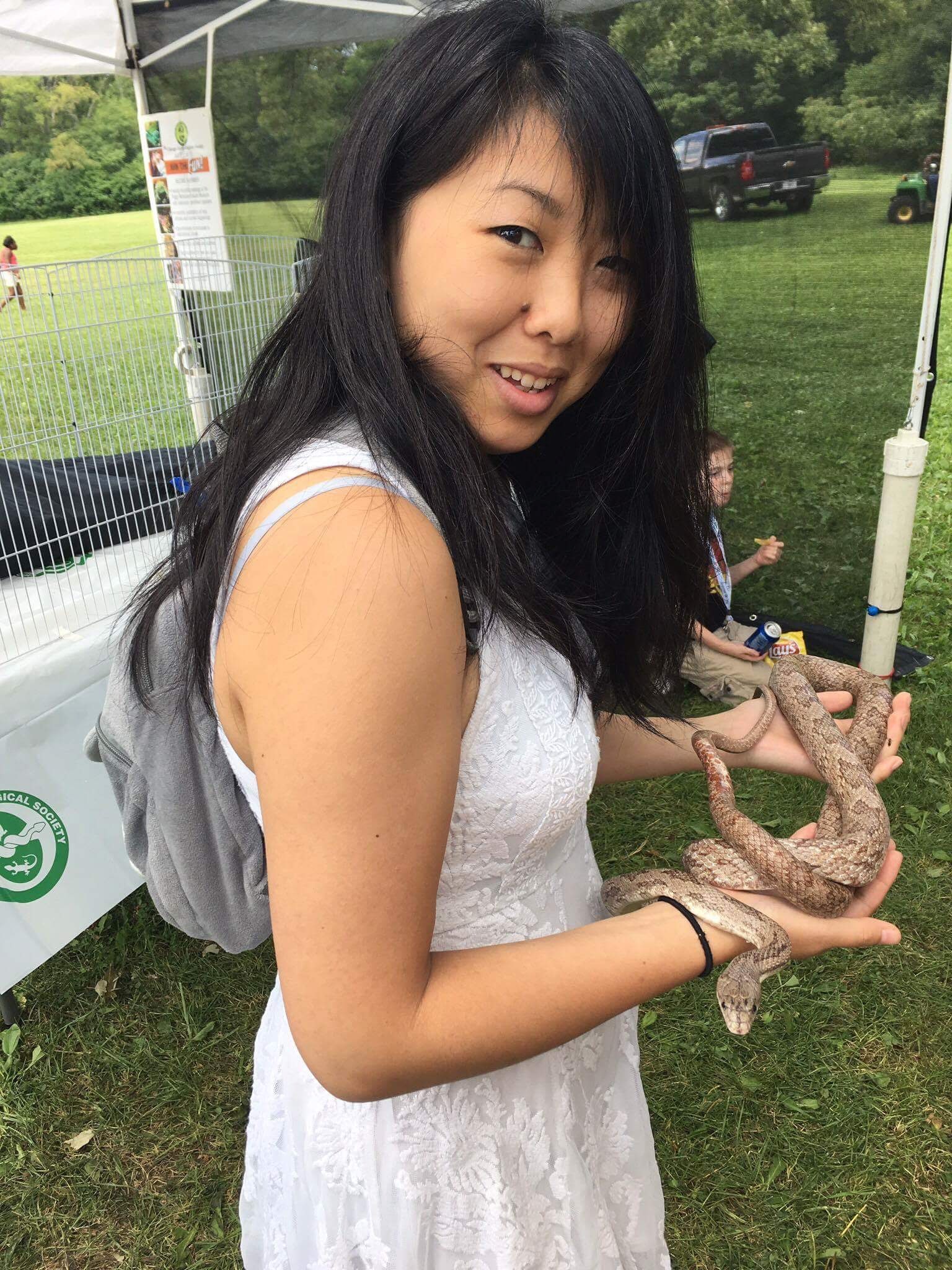 Carol has a background in fine arts and an Associate degree in environmental biology. She has experience working in various galleries, non-profit art organizations, and museums in Chicago. Her interests are rooted in cultural identities, indigenous identities, nature and biological studies, representation in public history, and accessibility of education. She is currently interested in 19th and 20th century American history. 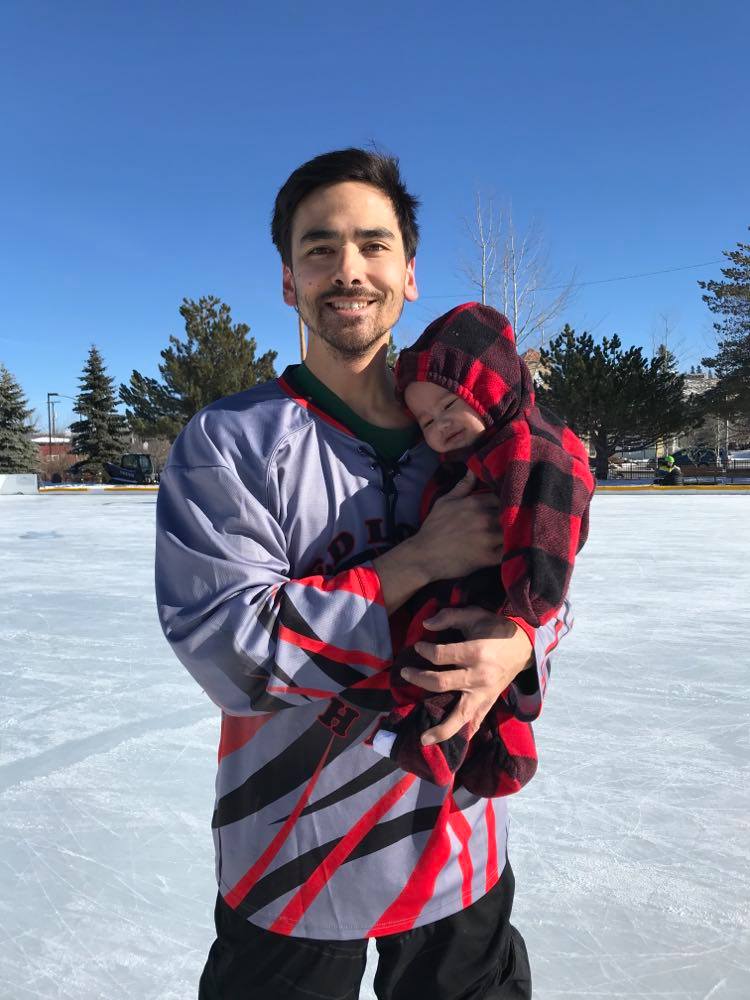 [email protected]
Micah's research focuses on the Montana Hi-Line and southern Prairie Provinces. He is interested in the ways that the 49th parallel shapes rural space and drives the success of failure of small towns in the 20th century. Interests include environmental, religious, and cultural history.

Jen studies the social context of reclamation process for Superfund sites and how it shapes community identity. The post-asbestos story of Libby, Montana has been a focal point for this work.

[email protected]
Kirke is studying how concrete became so ordinary, so broadly embedded in Americans’ behaviors. This entails tracing not only hydraulic cement technologies but also cultural developments of footwear shaped by sidewalks, styles of painting on concrete walls, and habits of hanging out in basements. His general interests are in environment, geology, geography, and industrialization. 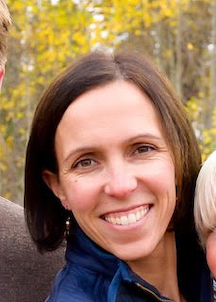 [email protected]
Katie comes from a background in government where she worked on international programs in drug interdiction and law enforcement. Her research interests revolve around the unique nature of drug policy and substance use in the Rocky Mountain West. 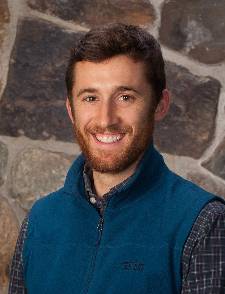 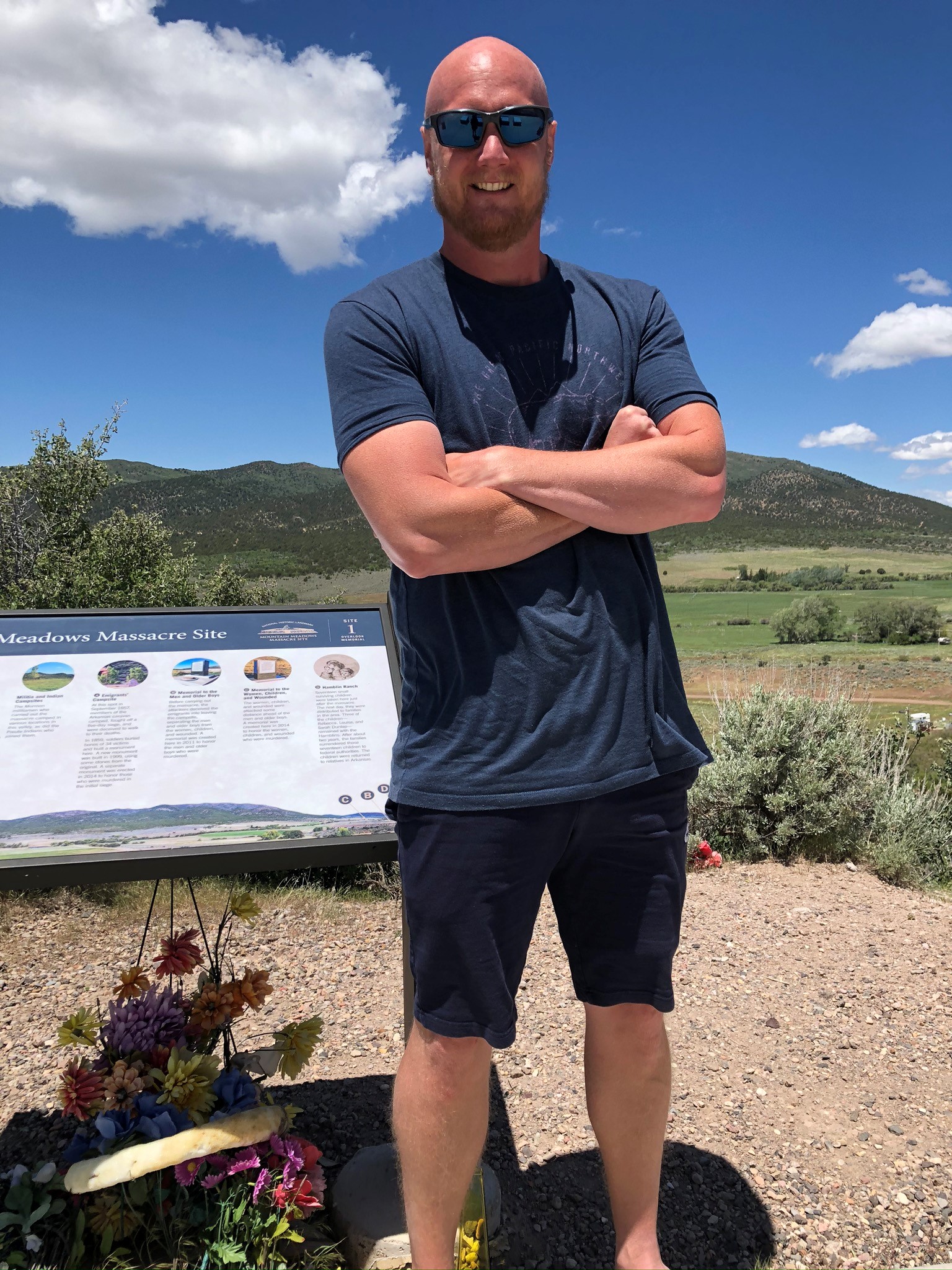 Steve Petersen studies the American West with an emphasis on the intersection between religion and the environment. His current research looks at Mormon Trail re-enactments in context of the environment.

LaTrelle’s research interests include a history of photography and the American West, frontiers and borders (particularly the U.S. Mexico border),  visual culture and archival thinking.

Austin Schoenkopf completed his M.A. in history from the University of Oklahoma, where his thesis examined dry farming homesteads in the Mojave Desert. Informed by his field experiences as a national park ranger and archaeologist, Austin’s primary interests are in western and environmental history. His dissertation at Montana State University, in its nascent development, hopes to document postwar environmental and political change in Montana. 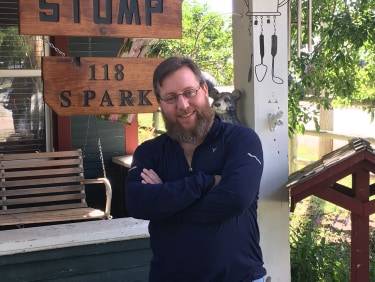 Interests include the history of resource extraction in the United States and the intersection of railroads and trusts (banks) with these industries in the American West.  Race as it relates to immigrant workers in Gilded Age, Progressive Era, and World Wars is a focal point. The primary focus is Montana, with peripherals in Oregon, Washington, Idaho, and Wisconsin.