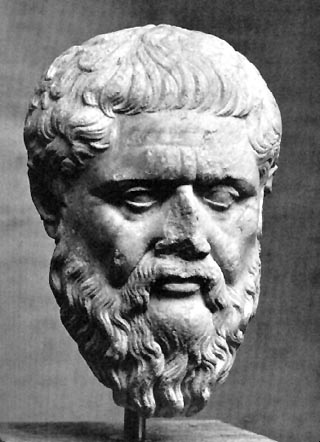 Philosophical thinking springs from many dimensions of human experience – curiosity and wonder about nature and the purpose of life, a desire for justice, attentiveness to beauty, and inquisitiveness of human beings everywhere about their own nature and the nature of things outside them. Philosophy aims to teach us the best ways to think about fundamental human questions that occur to almost everyone from time to time, and how we might answer them.

The kinds of skills developed by study in philosophy include:

Acquiring these skills serves the multiple purposes of becoming aware of the views of others on crucial matters of human existence, of thoroughly understanding these views, and of appreciating their strengths and/or weaknesses. As such, philosophy develops skills that are broadly applicable in human life and become particularly useful in professions such as law, government, business, and other fields.

What can you do with a degree in Philosophy?

Take a look at MSU's What Can I Do With This Major... page.