Graduate Students on the Ice - Research Projects in Antarctica

SALSA is an integrative study of subglacial geobiology, water column and sedimentary carbon cycling, and ice sheet stability in Subglacial Lake Mercer, one of the largest subglacial lakes in West Antarctica. SALSA, a four year project, was funded in 2016 by the Antarctic Integrated System Science Program of the National Science Foundation's Office of Polar Program's Antarctic Division and will build upon the findings of the WISSARD project which successfully sampled from Subglacial Lake Whillans in 2013. The project led by SALSA Chief Scientist and MSU Regent Professor of Ecology John Priscu, involves seven institutions across the country and international collaborators from South Korea, Italy and the United Kingdom. Following two successful planning seasons that included moving almost one million pounds of gear by aircraft and tractor traverse to the field site, SALSA plans to drill through about three quarters of a mile of ice to sample the lake in January 2019. The MSU component of the project consists of:

Check out news stories about the WISSARD project: 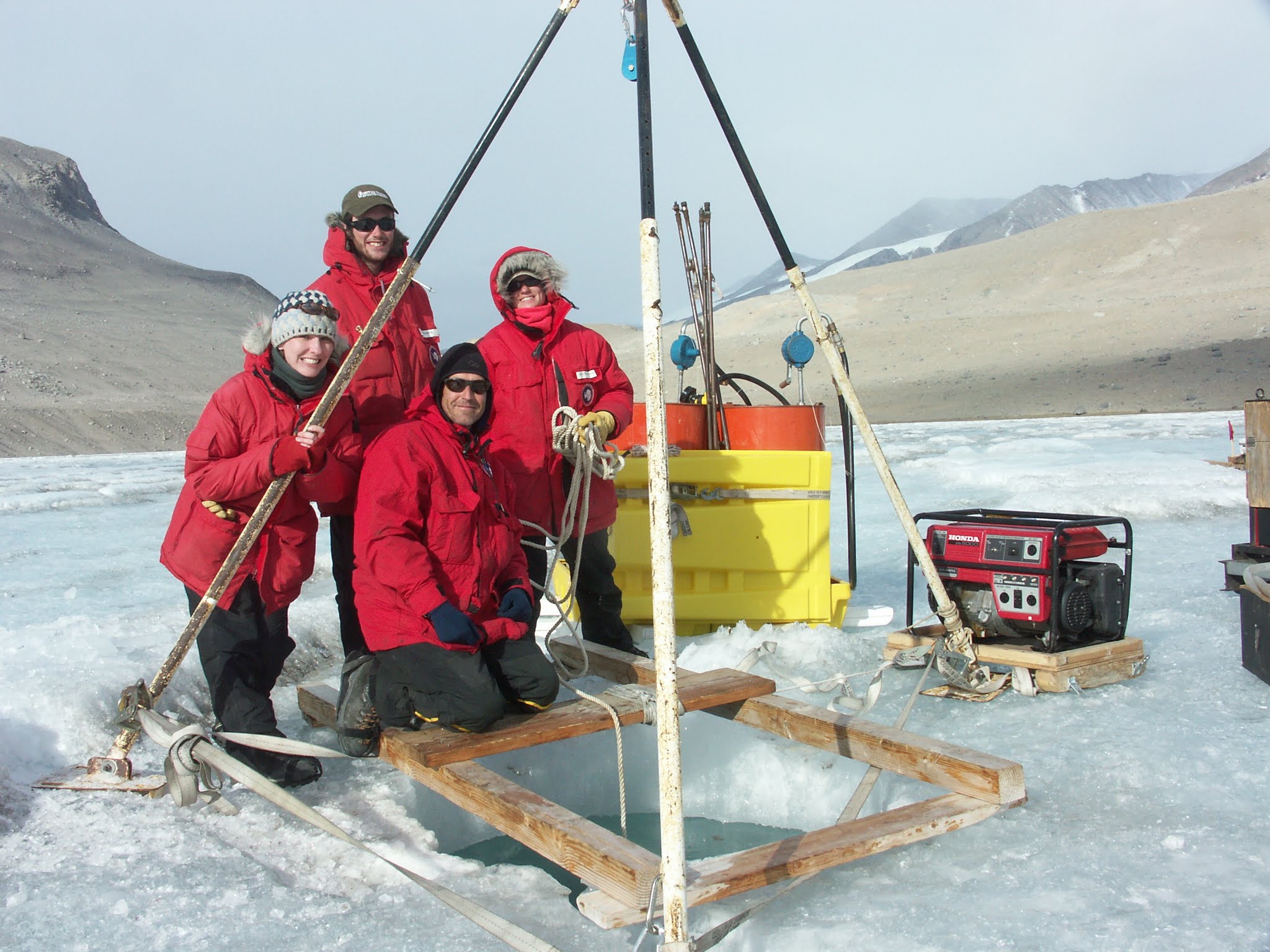 The LTER is a multi-disciplinary study of the relatively ice-free valleys near McMurdo Station.