The Graudate School at Montana State University would like to celebrate our diverse and accomplished alumni. 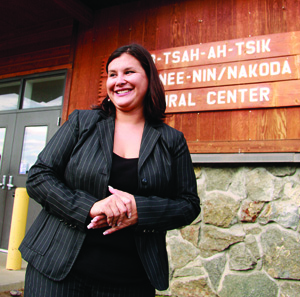 Lynette Stein-Chandler 1966-2017 was “an enrolled member of the Aaniiih (Gros Ventre Nation), answered to the ceremonial name of Bitathaa (Dancing Woman) because of her love and abilities in jingle dress dancing at pow-wows. She earned a bachelor’s degree in letters and science in English literature in 2000 and a master’s degree in Native American studies in 2003, both from Montana State University. In 2010, she attained a Ph.D. in educational leadership from the University of Montana. In 2003, she founded the White Clay Language School to revitalize the Aaniiih Language, thus changing the course of Aaniiih history. Well known throughout the country and internationally through her American Indian language efforts, Chandler-Stein received many awards including the Unsung Hero Award in 2011, Montana Indian Educator of the Year in 2012 and from the University of Montana, the Educational Leadership Excellence Award in 2013. The Fort Belknap Indian community also recognized her achievements by declaring May 7, 2012, Dr. Lynette Chandler Day.  Chandler decided to move from Bozeman to Harlem in 2001 to help in the education of her people at Aaniiih Nakoda College on the Fort Belknap Indian Reservation.” From Extraordinary Ordinary Women of MSU. Dr Lynette Stein-Chandler, posthumously received an honorary doctorate in letters from Montana State University in 2017. 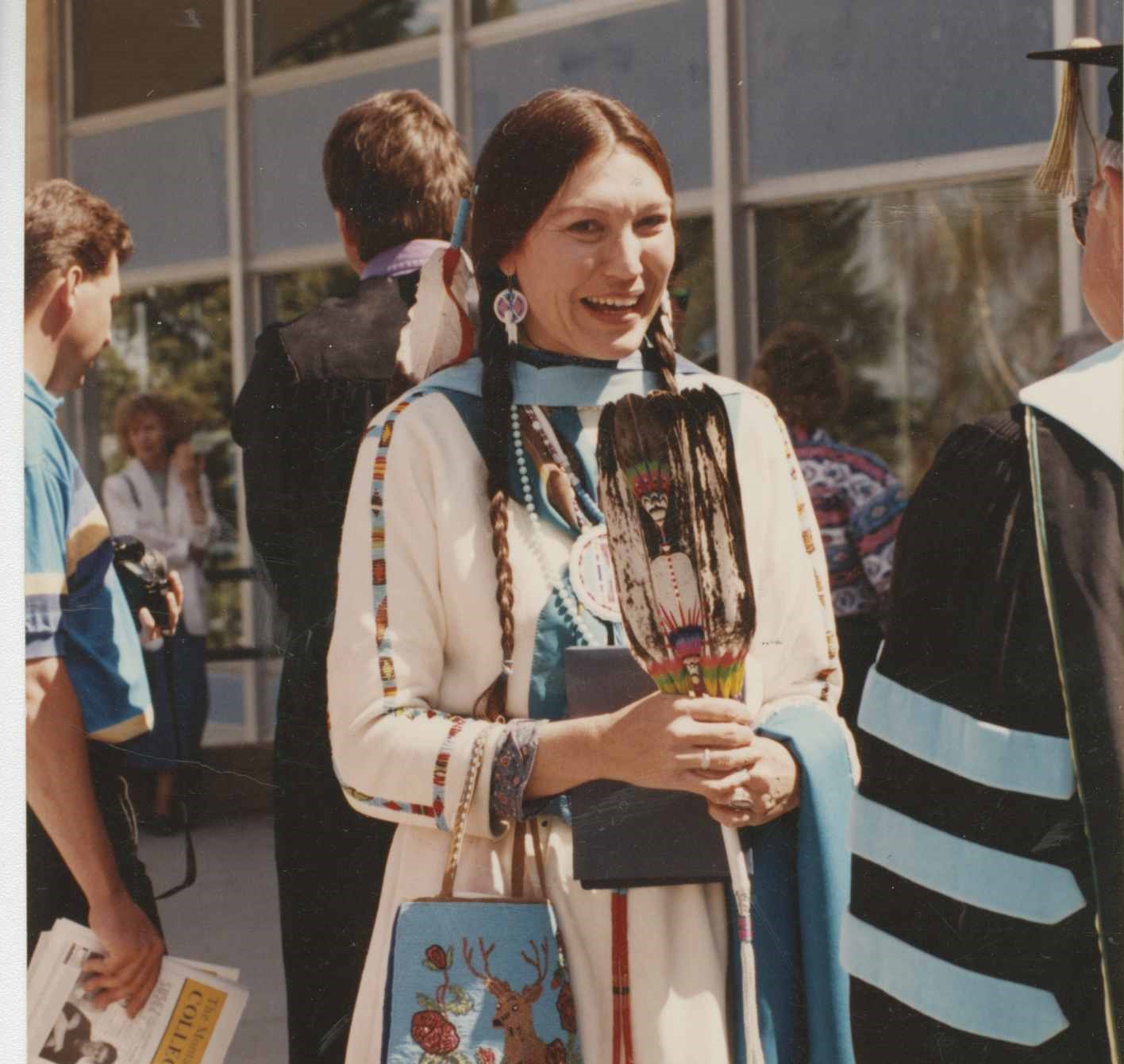 Janine Pease- -Windy Boy, Pretty On Top earned her PhD from Montana State University in 1993. Dr Pease - Pretty On Top “is an American educator and Native American advocate. She is the founding president of the Little Big Horn College as well as the past president of the American Indian Higher Education Consortium and director of the American Indian College Fund. She was appointed by President Bill Clinton to the National Advisory Council on Indian Education and the White House Initiative on Tribal Colleges and Universities Advisory Council. She has also served as a trustee of the Smithsonian National Museum of the American Indian.” 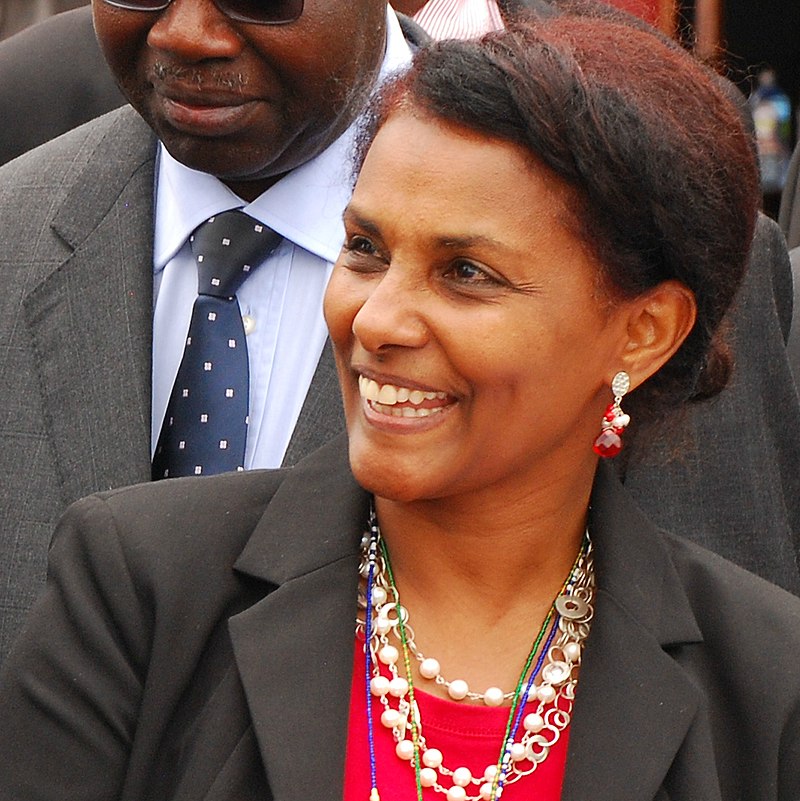 Segenet Kelemu (May 20, 1957) earned an MSc in plant pathology and genetics in 1985 from Montana State University. Dr Kelemu “is an Ethiopian scientist, noted for her research as a molecular plant pathologist, and outstanding scientific leadership. For close to three decades, Kelemu and her team's research has contributed to addressing agricultural constraints in Africa, Asia, Latin America and North America.”